“Painting isn’t an aesthetic operation; it’s a form of magic designed as a mediation between this strange hostile world and us, a way of seizing the power by giving form to our terrors as well as our desires.” – Pablo Picasso 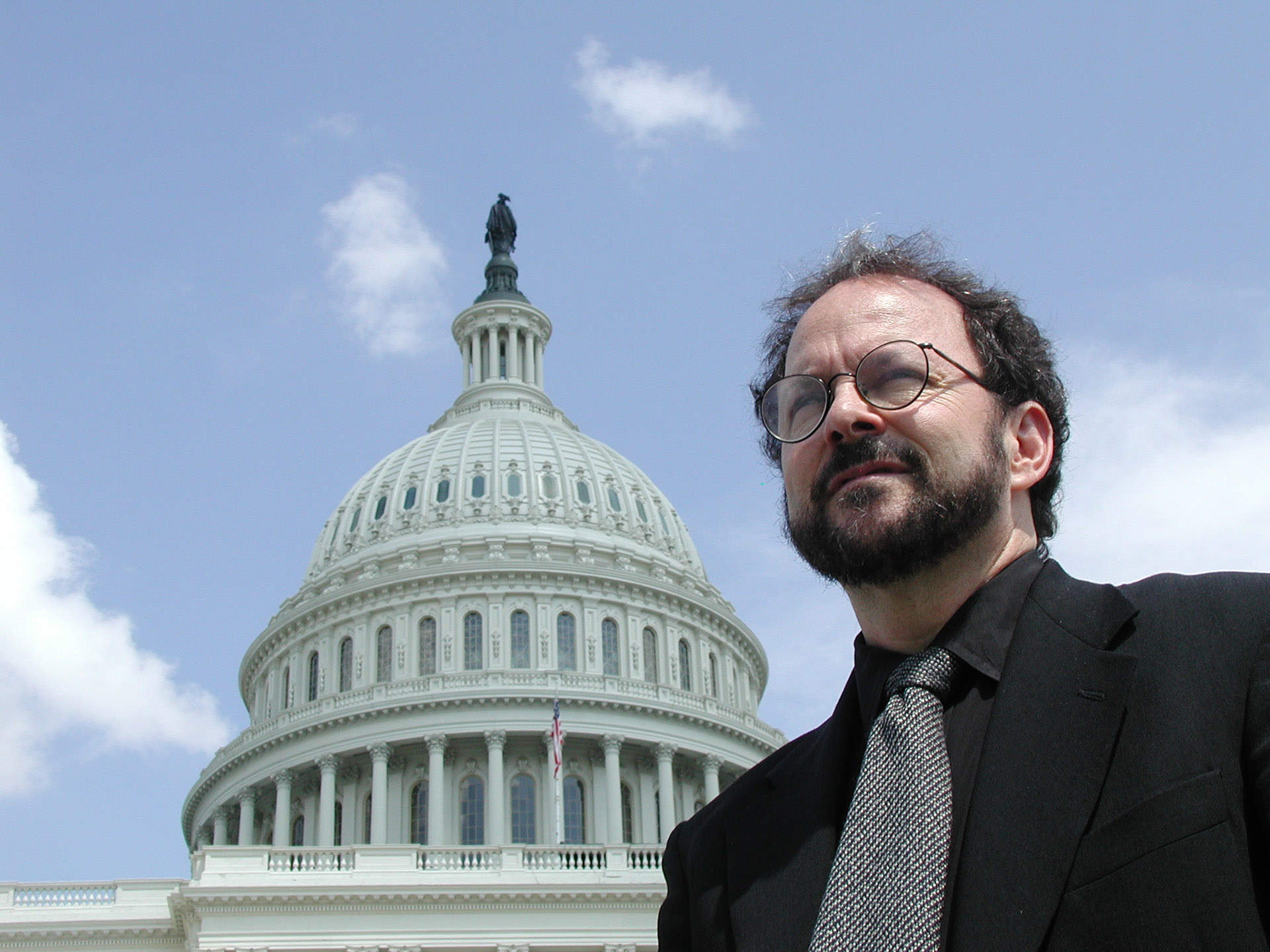 I moved from California to Washington, DC, the nation’s capital, at the turn of the millennium. Shortly thereafter, with the September 11th attacks, the nation began a dramatic descent into dark times, conditions that would deteriorate throughout the first decade of the 21st century. I found myself with a job to do in Washington, an artist in the center of power during times of crisis. I held a desire to engage, not as a passive observer, but with an active role: the artist’s role, one who sees, listens, analyzes, and translates. I found myself with a mission to construct a mythology that would illuminate the dangerous mechanisms of the unfolding political situation in America. This resulted in the founding of the virtual government agency, the US Department of Art & Technology (USDAT). The following narrative account is a portrait of the artist in time of war, the artist as mediator “between a strange, hostile world and the human spirit.”

PDF of the full essay.